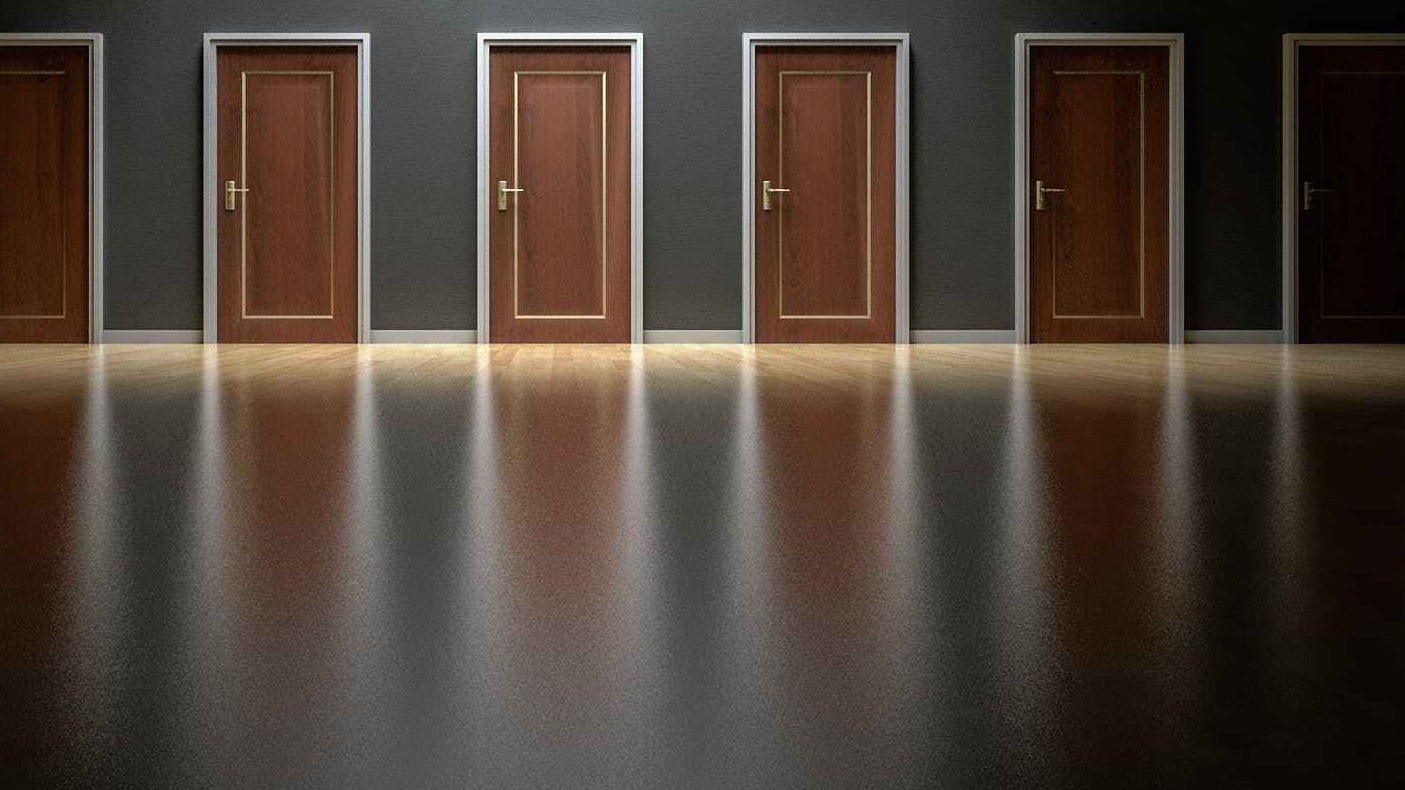 I am experimenting with the coolest machine ever! Dave bought me a new sewing machine last April that also does embroidery. It isn’t just the kind where you can make a nifty border, but an actual embroidery machine. Now, it isn’t the biggest. Actually, it’s the smallest. But I hadn’t used it until today. So I whipped out the attachment, took off the packing tape and started practicing. What does one do when practicing? Well this grandma is embroidering her granddaughter’s name.

When I finished her name I made blocks with the most wonderful forest animals. I can only dream about what all I can create with this machine. It takes my projects to the next level.

Now I know, even as I write that, there is someone in my reader audience who loves sewing as much as I do. It is possible you have been looking at embroidery machines. And without asking for it, the comparison demon jumped on your shoulder and started talking in rapid fire sentences. Who knows what tactic he is taking this time to get you down. Maybe he is telling you that you are better and you deserve a machine like that except the biggest one. Or maybe he is telling you that you are small and insignificant and will never have one. Or even the green grapes approach telling you it probably wouldn’t work well anyway and you don’t even want one.

I realize that machine embroidery is not everyone’s jam. But comparison is so real and so nasty. It pops up when the neighbor gets a new car, the co-worker gets a promotion, the roommate gets new clothes/haircut/boyfriend/girlfriend, the sibling buys a new house, the best friend gets a boat…and on and on.

Just as dangerous is when Comparison comes calling and tells us we are better. Our car, house, hair, clothes, physique, calling, purpose, job, income, talents, embroidery machine are better than hers/his. We become filled with ourselves and our own importance.

Neither response is good and both are deadly to our souls and to our relationships. There is no relationship that will thrive in an environment of comparison. Notice I didn’t say there would be no relationship just that the relationship will not thrive, become deep or intimate and ultimately life giving. There is an element of distrust Comparison brings that can’t be ignored.

Can comparison be avoided? What is the solution when it comes knocking? What makes it so deadly?

I turn to the Ten Commandments. It’s a pretty basic list of guidelines that guarantees successful living. The tenth commandment takes coveting off the table saying:

Covet, according to the dictionary, is to desire wrongfully without due regard for the rights of others; to wish for, especially eagerly.

In other words, when we start comparing, we covet. We want what someone else has whether it be position, possessions or power. It shows a lack of trust in God’s ability to promote us, to provide for us or to purposefully use us.

When we covet (compare) we disregard the rights of others. Last week during my desert sojourn with comparison, I read this on Facebook:

STOP BEING JEALOUS OF

YOU DON’T KNOW WHAT

THEY LOST IN THEIR

Finally, Comparison is a killer to your spirit. It is the lie of the enemy that comes in to tell you that you don’t have enough, that you aren’t enough. Let’s go back to the beginning and see what happened there.

Adam and Eve were hanging out in the garden enjoying all the best of God’s provision. They had the best food, the best environment with no sweat or toil; they walked and talked with God in the cool of the evening; they didn’t worry about the latest clothing fashions. It was great. And then the serpent came. And what did he do? He compared Eve with God. He said God was holding out on her; if she would just eat from that tree, she would be like God. And I bet that started her thinking…and comparing. Sure thing! She wanted to be like God. So she ate. (See Genesis 3) And we have all suffered since then.

Take a few minutes and read the following scriptures.

Comparison can most easily bother me when I take my eyes off of the Lord and his goodness to me and put it on others and their journey. Embracing my journey will keep me on the right track. This is best illustrated with a short story.

My sister-in-law flew in to visit one year. Rather than coming to the airport closest to our home, she flew into O’Hare in Chicago. Dave couldn’t go and get her, so I went. This was before the era of Google maps and I had never driven through Chicago on my own so Dave gave me handwritten instructions on getting to the airport.

I did really well until I arrived in the city. There are just so many signs and they all seem to be saying something important. I was on the road Dave told me to take to the airport but then I would glance to my right or left and I would see a sign and I thought maybe I should be over there.

It wasn’t long until I realized I needed to keep my eyes in my lane. I focused on the signs above the road I was on, forgetting the signs above other roads. That was only confusing me and creating distrust in Dave’s instructions and dismay that I may not be going the right way.

Comparison is the same way. God has us on a journey and he tells us where we ought to go and when we ought to turn or stop or take a detour. We only get into trouble when we begin to look at the journeys of others. Their road signs are not for us. The speed they are traveling is safe for them, not meant for us. The car they are driving is theirs, not ours and it is meant to get them safely on their journey.

Keep your eyes in your lane, on your signs. Give thanks for where you are and the journey you are experiencing with your Father. His thoughts toward you are good and peaceful. He delights in you.

Check in this week as we explore the three dangers of comparison: