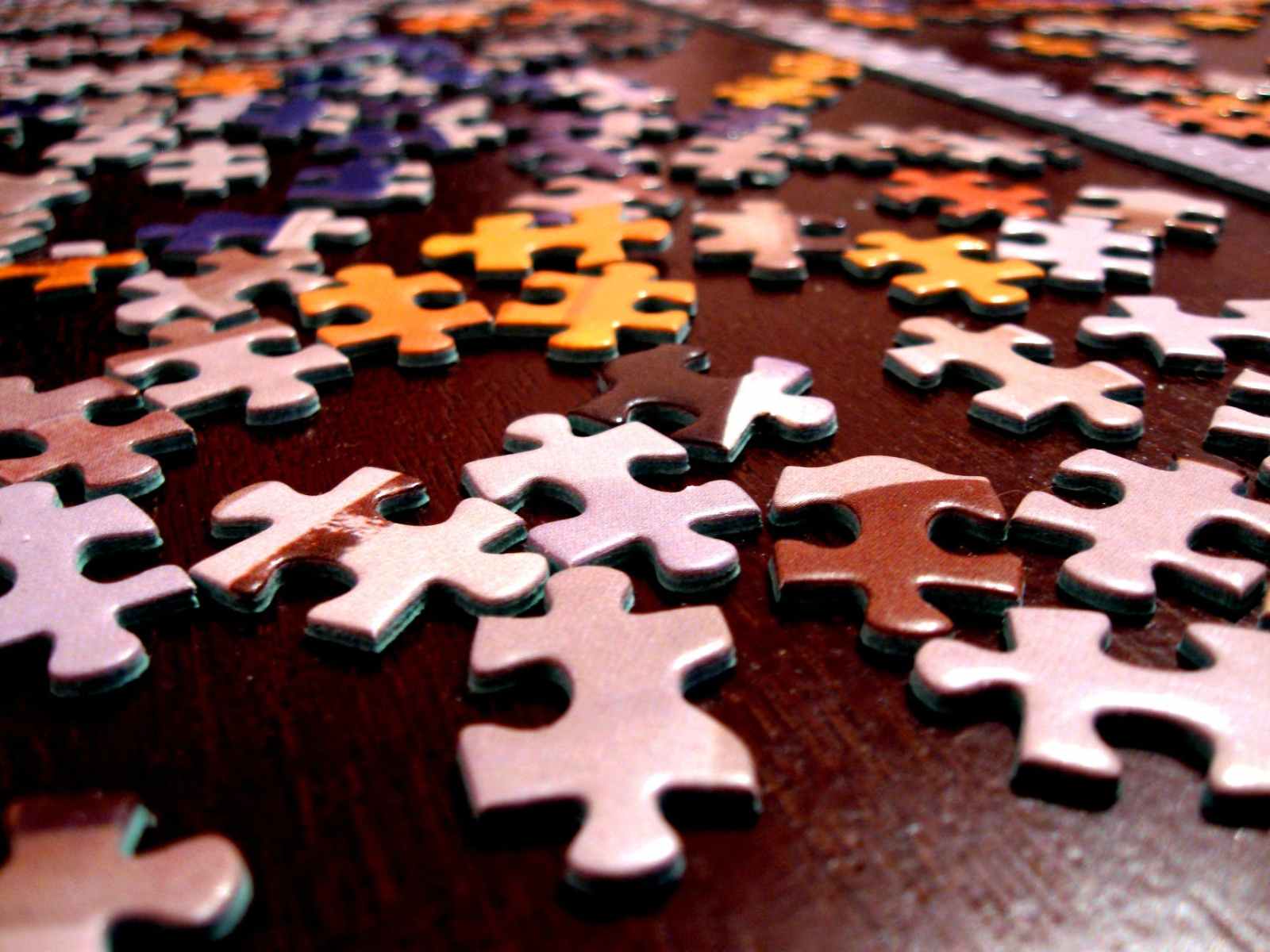 The final principle is key to changing how you interact with the world. I have been so blessed by this passage and my prayer is that you have been as well.

Fourth Principle: Go with what you have and he will make it enough.

When the angel first spoke with Gideon, Gideon launched a narrative on why he didn’t believe the Lord was with him (his lament). And then he was told to “Go with the strength you have…I am sending you!” In verse 16 the Lord repeats, “I will be with you. And you will destroy the Midianites as if you were fighting against one man.”

Now that is remarkable. If you continue reading the account, Gideon asks and receives further confirmation that the Lord is actually sending him.(You will have to read all of chapter six and seven to get the whole story.) But then the story takes an interesting twist.

Gideon recruits an army of 33,000. Great! The Lord provides!

Except the Lord said that was too many. If they defeated the Midianites with that many men, they would take credit for it and miss what God wanted to show them. So, Gideon told everyone who was afraid to go home. Twenty-two thousand went home, leaving him 10,000 men.

That was still too many. So God passed them through another test and only 300 men qualified for service. Now that is what the Lord wanted to see. An impossible situation by man’s accounting so, at the end of the day, they would know the victory came from God not them.

And with 300 men, Gideon, Mighty Hero, fought against and defeated an army so large they were described as “a swarm of locusts” with camels too many to count (Judges 7:11-12).

When God provides, he does it completely. He will give you everything you need to live a life fully alive. There is no need to try to be like someone else or to run after what others run after. Listen to his voice and move out when he tells you. When he sends, he also equips.

Embrace the truth of who he knows you to be and walk in the boldness of his provision for you. Your only responsibility is to offer him what you already have. And that is enough!