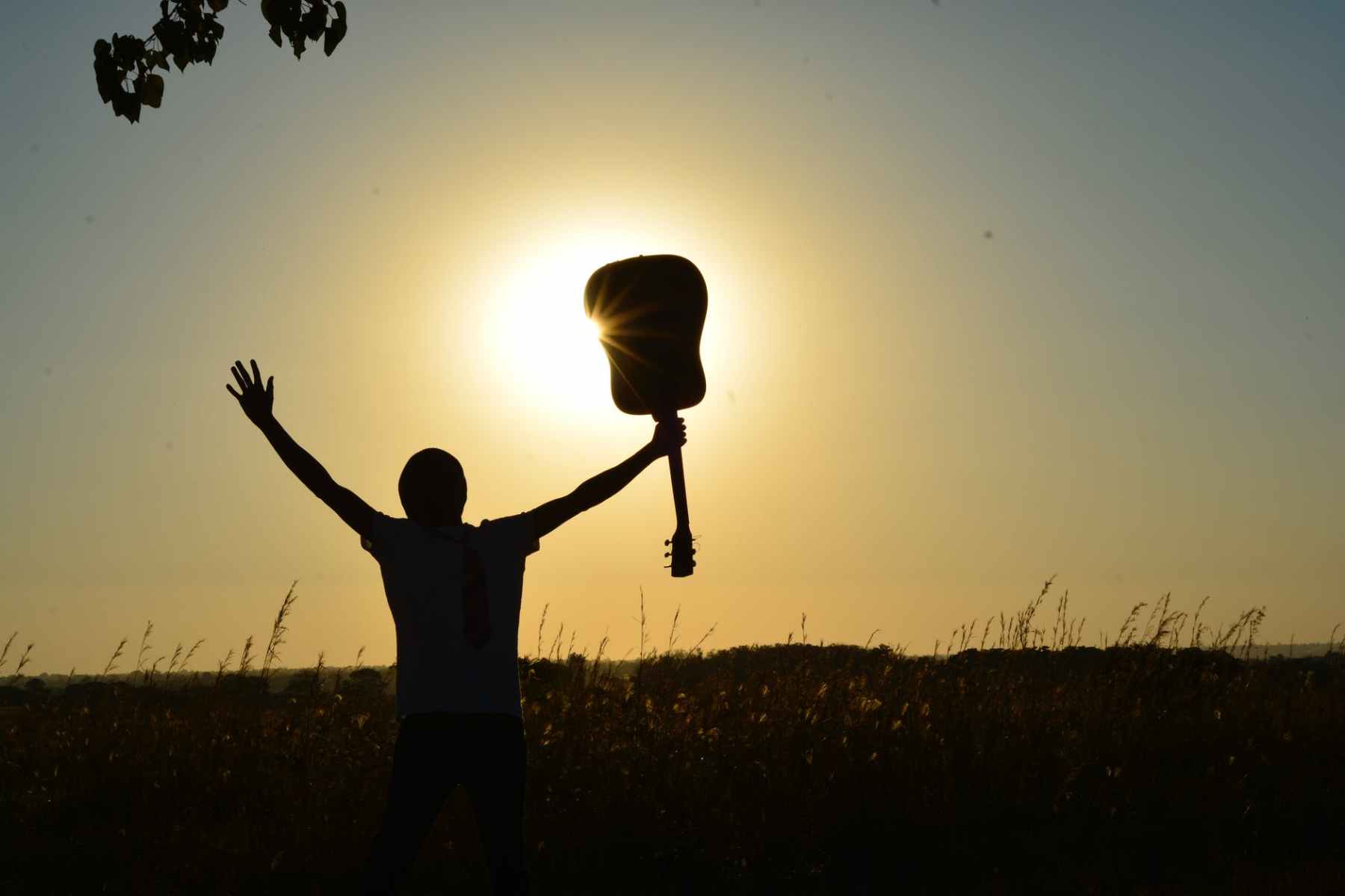 Years ago my neighbor’s son passed away. For too many years, the son turned to alcohol as a solace, essentially ruining his body. Finally, it just gave out. It sounds sad, and of course it was, except that along this route, the man said yes to Jesus and died at peace.

My neighbor rejoiced that her son had finally come to know true joy. During the days of mourning for this man, I had the opportunity to share this joy with another neighbor. Her response was not unlike many of us. It reminded me of the parable Jesus told in Matthew 20:

“For the Kingdom of Heaven is like the landowner who went out early one morning to hire workers for his vineyard. He agreed to pay the normal daily wage and sent them out to work. “At nine o’clock in the morning he was passing through the marketplace and saw some people standing around doing nothing. So he hired them, telling them he would pay them whatever was right at the end of the day. So they went to work in the vineyard. At noon and again at three o’clock he did the same thing. “At five o’clock that afternoon he was in town again and saw some more people standing around. He asked them, ‘Why haven’t you been working today?’ “They replied, ‘Because no one hired us.’“The landowner told them, ‘Then go out and join the others in my vineyard.’ “That evening he told the foreman to call the workers in and pay them, beginning with the last workers first.  When those hired at five o’clock were paid, each received a full day’s wage.  When those hired first came to get their pay, they assumed they would receive more. But they, too, were paid a day’s wage.  When they received their pay, they protested to the owner,  ‘Those people worked only one hour, and yet you’ve paid them just as much as you paid us who worked all day in the scorching heat.’ “He answered one of them, ‘Friend, I haven’t been unfair! Didn’t you agree to work all day for the usual wage?  Take your money and go. I wanted to pay this last worker the same as you.  Is it against the law for me to do what I want with my money? Should you be jealous because I am kind to others?

How is it possible that someone could spend most of their life away from God and his righteousness and then at the last minute, enter heaven with the same benefit as those who have toiled their whole lives?

In human terms, God’s love for his creation is outrageous and reckless. God announced it in the Old Testament and exemplified it perfectly in Jesus in the New Testament. This word is not only encouragement for those who feel they are getting to the party late, but for those of us who have been there since the first drink was poured. No one is EVER too late to join the celebration! So lift a glass and welcome others with the same outrageous grace that God poured out on you and I in Jesus!