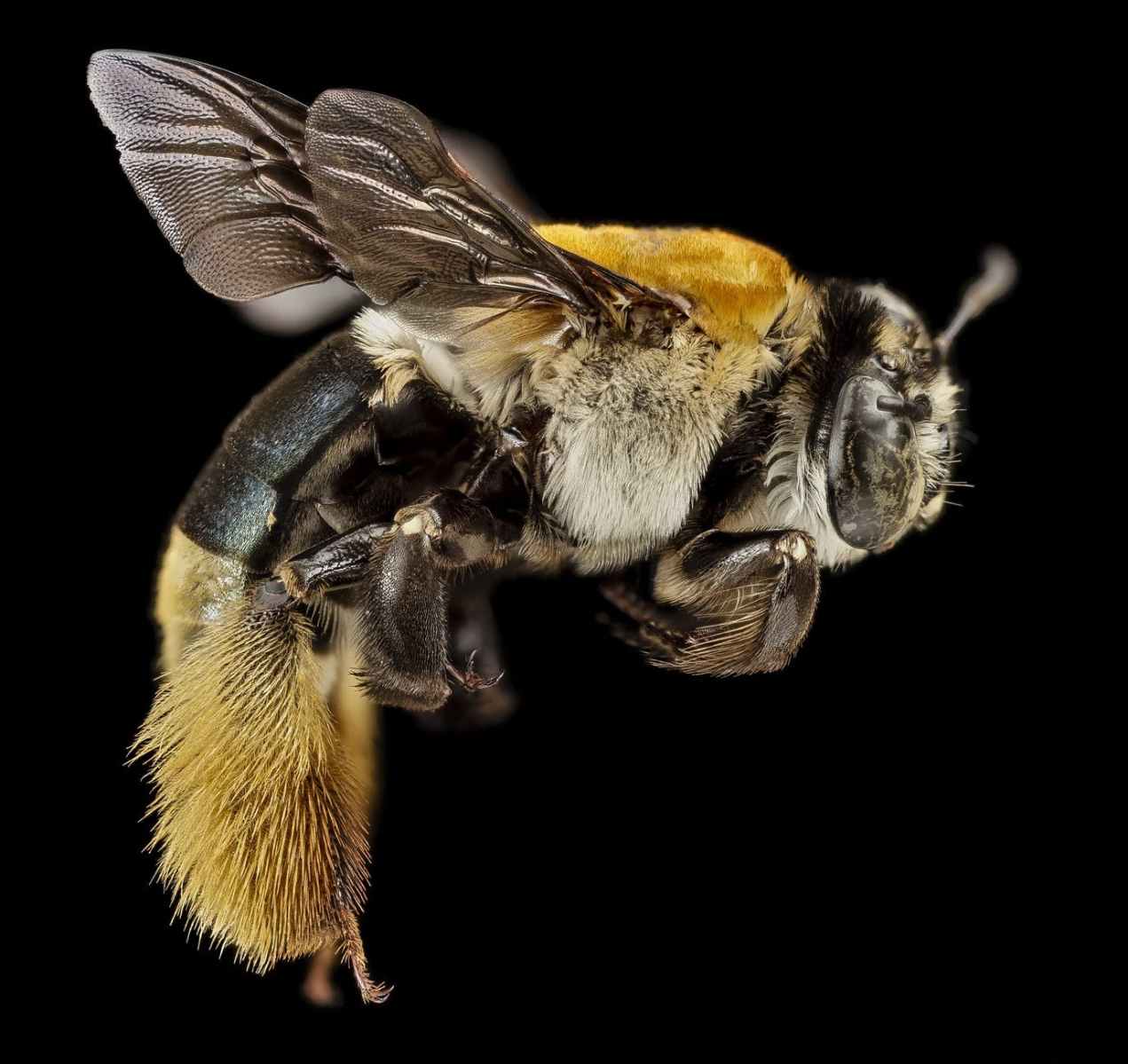 One hot summer day, many years ago, I went swimming in the river behind my childhood home with a couple of my sisters, a couple of nephews and my sister-in-law. If you were watching from afar, you would have seen me go underwater, come back out of the water and slap my sister-in-law across the face. I am sure it looked like a violent attack. In reality, I was saving her from a horse fly bite. Perhaps I slapped more savagely than necessary, but my first image coming out of the water was the very large horse fly on her face. I thought I was saving her. She didn’t agree. But, in my defense, she couldn’t see the very large biting aforementioned insect on her face.

On Apostle Paul’s second missionary journey, he and Silas stopped in Thessalonica. There was a Jewish synagogue there and, as was his custom, he preached there on the Sabbath. For three weeks in a row, he preached Jesus in the synagogue. A few Jews, quite a few prominent Greek men and women believed the gospel and became followers of Jesus.

Some of the other Jews were jealous of Paul’s success in turning people to Jesus so they gathered together some troublemakers from the market place and started a riot against Paul and Silas. These rabble rousers went to Jason’s house to look for Paul and Silas, but couldn’t find them. So they arrested Jason and some other believers and took them before the authorities. Accusations of treason were levied against the new Christians, throwing the whole city into chaos. They were forced to post bond and then released. That very night Paul and Silas were sent away to Berea.

Three weeks. That is all the discipleship training the new believers received. Turmoil and chaos swirled about these people as they began a life of obedience to Jesus and the gospel. Except they didn’t have the Bible. Maybe they had limited access to Old Testament scriptures, but there was nothing else. No guidebooks, no group studies, no Google search tools, nothing. So they asked Paul questions from afar. The letters to the church in Thessalonica are preserved for us as 1 and 2 Thessalonians in the New Testament. They record Paul’s encouragement and advice to the new believers in Thessalonica.

Imagine for a moment that you just heard the gospel message of Jesus. Receiving it with joy, you soak up everything Paul teaches in the three weeks he teaches in the synagogue. Maybe you even attend other meetings during the week. Life has fresh meaning, purpose and perspective. And then opposition comes and the teacher leaves abruptly. There is a lot you don’t know. What do you do? What questions do you have? Who do you ask?

That is exactly what the new believers in Thessalonica experienced. The teaching Paul provided ended abruptly. He left so many unanswered questions. Not only that, but others came who contradicted what Paul taught. Here are some of the questions the new believers asked:

I invite you to join me as we look at a few of these questions this week. Perhaps they are the same questions you have on your journey with Jesus. So grab your Bible, a cup of coffee and curl up in your favorite chair. Let’s see what we can learn from this letter!

Paul and Silas then traveled through the towns of Amphipolis and Apollonia and came to Thessalonica, where there was a Jewish synagogue. As was Paul’s custom, he went to the synagogue service, and for three Sabbaths in a row he used the Scriptures to reason with the people. He explained the prophecies and proved that the Messiah must suffer and rise from the dead. He said, “This Jesus I’m telling you about is the Messiah.” Some of the Jews who listened were persuaded and joined Paul and Silas, along with many God-fearing Greek men and quite a few prominent women. But some of the Jews were jealous, so they gathered some troublemakers from the marketplace to form a mob and start a riot. They attacked the home of Jason, searching for Paul and Silas so they could drag them out to the crowd. Not finding them there, they dragged out Jason and some of the other believers instead and took them before the city council. “Paul and Silas have caused trouble all over the world,” they shouted, “and now they are here disturbing our city, too. And Jason has welcomed them into his home. They are all guilty of treason against Caesar, for they profess allegiance to another king, named Jesus.” The people of the city, as well as the city council, were thrown into turmoil by these reports. So the officials forced Jason and the other believers to post bond, and then they released them.