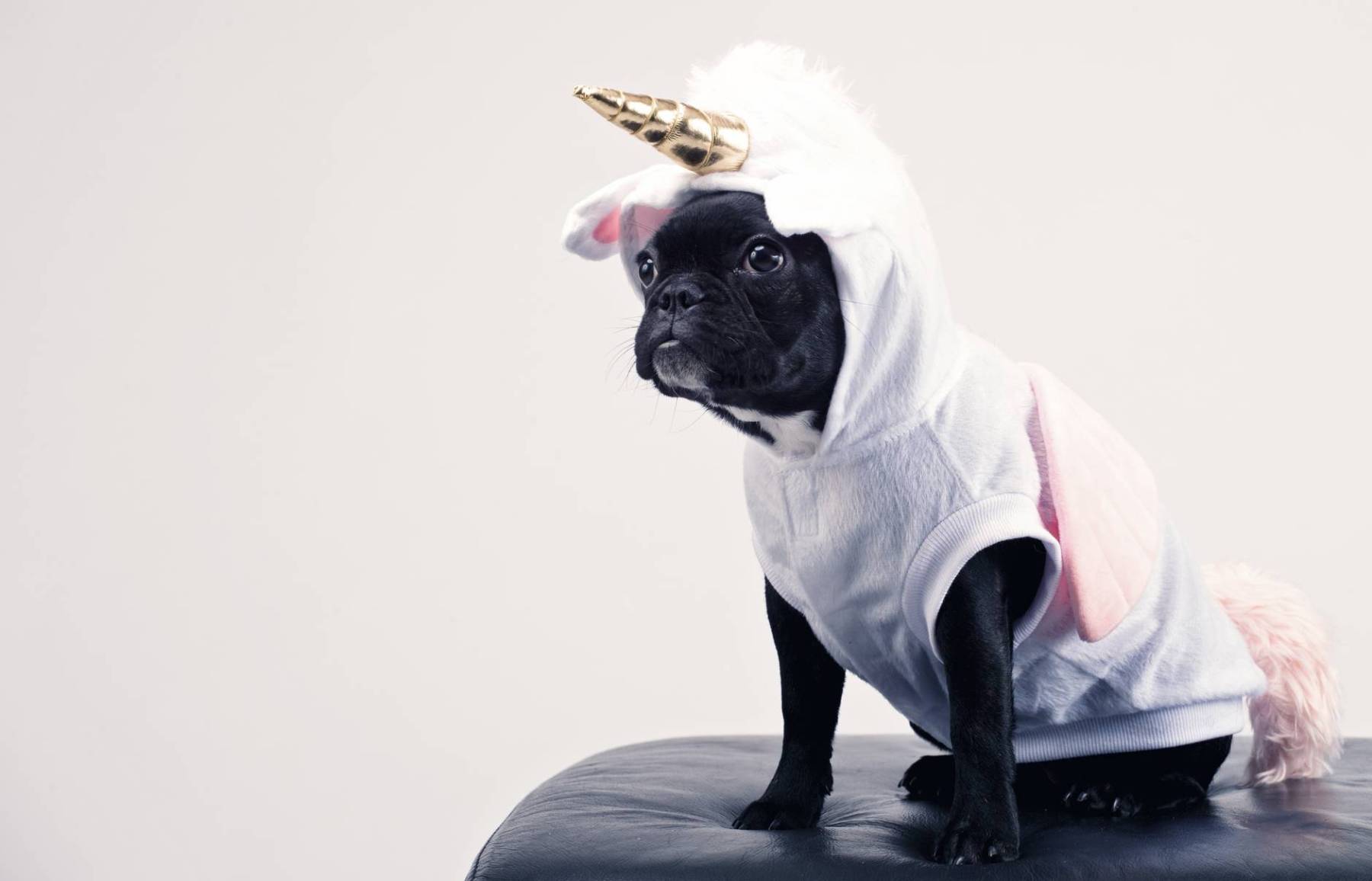 32That evening after sunset, many sick and demon-possessed people were brought to Jesus. 33The whole town gathered at the door to watch. 34So Jesus healed many people who were sick with various diseases, and he cast out many demons. But because the demons knew who he was, he did not allow them to speak. 35Before daybreak the next morning, Jesus got up and went out to an isolated place to pray. 36Later Simon and the others went out to find him. 37When they found him, they said, “Everyone is looking for you.”38But Jesus replied, “We must go on to other towns as well, and I will preach to them, too. That is why I came.”

It is no secret that Jesus didn’t look like the Messiah most people expected. Many believed the Messiah would reign on earth, deliver Israel from their enemies and set up an earthly kingdom. In the passage above, the disciples thought Jesus ought to go back to town where the people were looking for him. Imagine what they might have been thinking. This might be the moment…

But Jesus said no to the invitation for acclaim and recognition. He knew he wasn’t going to set up an office in town, live in one place with a magnificent following, set down stakes.

The disciples weren’t the only ones who had expectations. Recall his encounter with Satan in the wilderness. Three times he tempted Jesus to fulfill his mission through a stunning miracle, a real crowd pleasing event. Jesus said no to that kind of fulfillment.

Jesus’ first miracle was performed at a wedding and at the insistence of his mother. Later, his family decided he was crazy and more than once taunted him to make public appearances. Scripture records that his mother and brothers came looking for him to take him home. You know, like an intervention. Jesus said no to living according to the expectations of his family.

It is so easy to forfeit God’s call when my identity is not firmly rooted in what Jesus says about me. I am tempted to compromise, play to the crowd, win favor with the popular kids. I certainly don’t have it all figured out, but I am moving in that direction. I feel the pull to change course at times; sometimes the pull is quite strong. And then I remember Jesus. I listen for his still small voice. I remember that it is okay. It is okay to be me even when others don’t agree.

In what way are you drawn away from your purpose by the expectations of others?