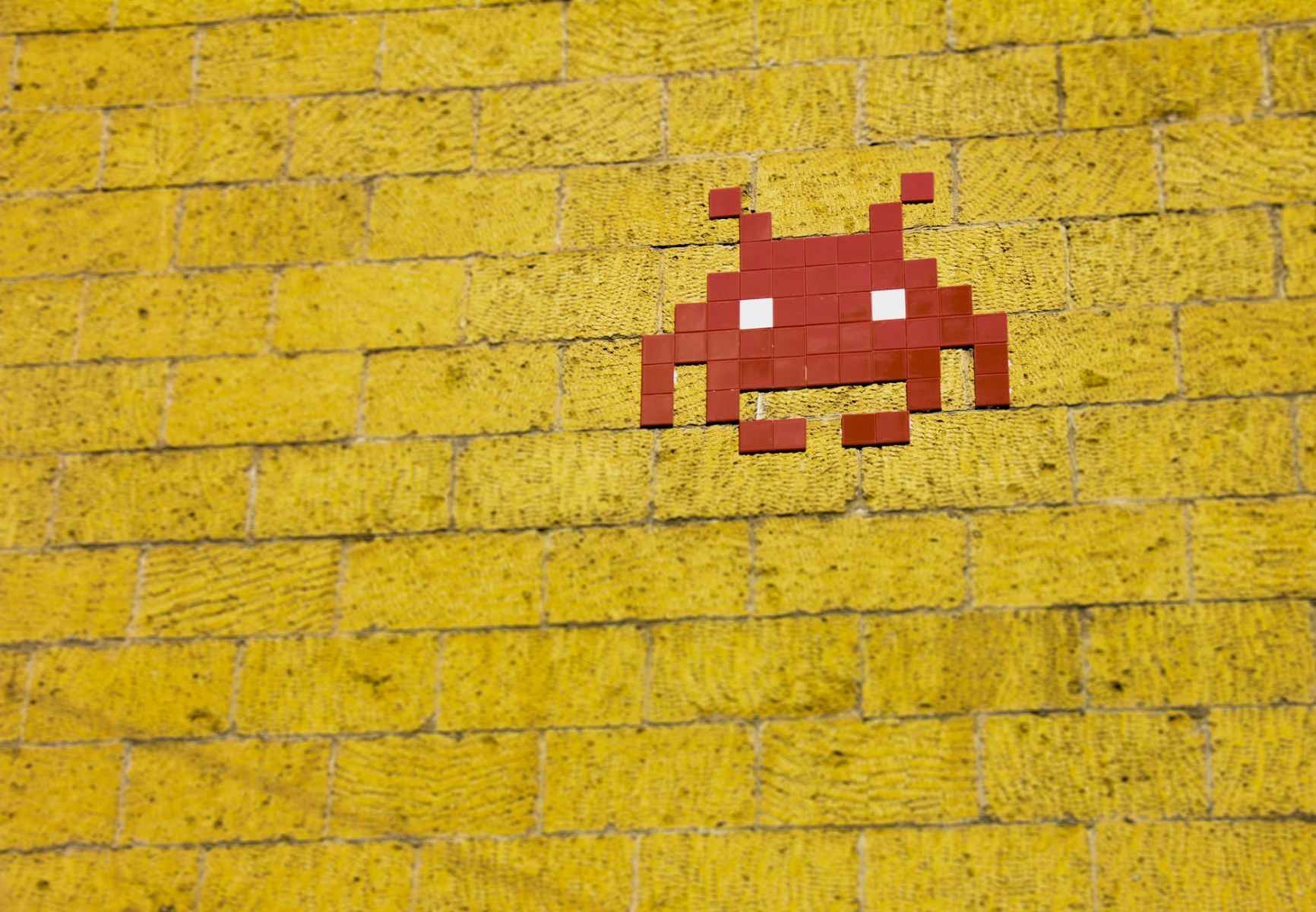 8Stay alert! Watch out for your great enemy, the devil. He prowls around like a roaring lion, looking for someone to devour.

Alertness should characterize a follower of Jesus. It is when I become unaware that the danger increases.

I surely don’t mean anyone ought to look for Satan behind every bush — the words, events, happenings of our normal days. We do live in a broken, troubled world so it is in the natural course of living we encounter difficult times. Sometimes these are the work of the enemy; sometimes it is the byproduct of living in an “already but not yet” world. {We are already experiencing restoration to the way God intended but we are not yet there.}

Yesterday we saw that one of Satan’s schemes is unforgiveness. If he can persuade me to live with bitterness in my heart, he has a greater chance of derailing me. And he loves nothing more than to kill the joy and life God intends for me. (See John 10:10 where it says, “The thief’s purpose is to steal and kill and destroy. My purpose is to give them a rich and satisfying life.”)

I want to expose another of his schemes because, after all, we don’t want to be unaware!

4Satan, who is the god of this world, has blinded the minds of those who don’t believe. They are unable to see the glorious light of the Good News. They don’t understand this message about the glory of Christ, who is the exact likeness of God.

When I consider this verse, I realize those who don’t follow Jesus can’t in their present state of blindness; they can’t see the truth!

I was visting my daughter one evening and my four year old granddaughter wanted to show me what her Papa bought for her. She instructed me to close my eyes and she would lead me to it. I didn’t know how I felt about being led across the patio by a four year old with my eyes closed, but I dutifully shut them tight and allowed her to lead me. I had no concept of where I was or how far I had walked until she told me to open my eyes. In essence, my eyes were blinded for just a hot second.

The only way for me to see was to have my eyes opened. Just as lack of forgiveness derails a person, so blindness will prevent him from seeing the truth that is right before him.

Ask for the blinders to be removed. Pray for God to render the schemes of the enemy ineffective and unproductive. He can and he will thwart the plans of the enemy!

10The Lord frustrates the plans of the nations {enemy} and thwarts all their {his} schemes. 11But the Lord’s plans stand firm forever; his intentions can never be shaken.

Already we know the life that Jesus promised, but it is not yet as it will be. Stand firm! Be alert! We are not ignorant of the enemie’s schemes!