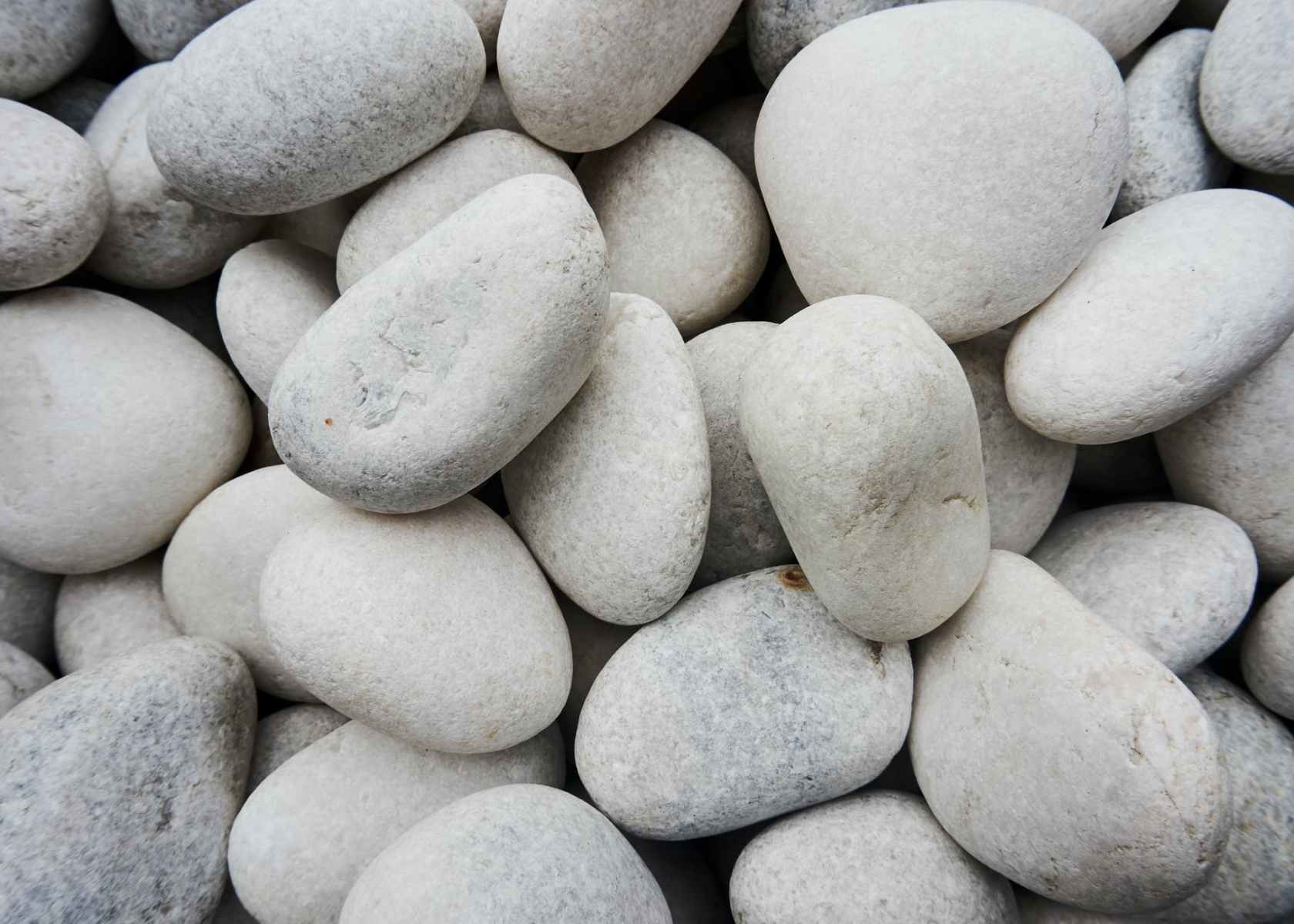 As I meditated on Psalm 38 yesterday, my mind kept turning to the woman in John 8. Jesus is teaching in the temple courts when suddenly the religious people push through the crowd with a woman in tow. “She was caught in the act of adultery,” they say. “What should we do with her? The law says she should be stoned.”

Jesus doesn’t respond as expected, but exposed the common denominator between the crowd and this woman — sin! All of them had sinned. Jesus allowed for anyone who was without sin to throw the first stone. The only sound that could be heard was the thud of the rocks as the people dropped them and walked away.

Then Jesus says the most amazing thing to her.

10Then Jesus stood up again and said to the woman, “Where are your accusers? Didn’t even one of them condemn you?” 11“No, Lord,” she said. And Jesus said, “Neither do I. Go and sin no more.”

In our Through the Bible in a Year, we are reading Paul’s letter to the church in Thessalonica. Paul writes a beautiful encouragement to the church and it applies to us today.

9For God chose to save us through our Lord Jesus Christ, not to pour out his anger on us. 10Christ died for us so that, whether we are dead or alive when he returns, we can live with him forever. 11So encourage each other and build each other up, just as you are already doing.

Jesus’ interaction with the woman thrown at his feet in disdain is such a beautiful representation of this truth. He didn’t pour out anger on her as the religious people expected — he spoke words of life and salvation to her.

Why do we do less?

How can you encourage someone today with these words of hope:

Jesus came to save you, not to be angry with you!