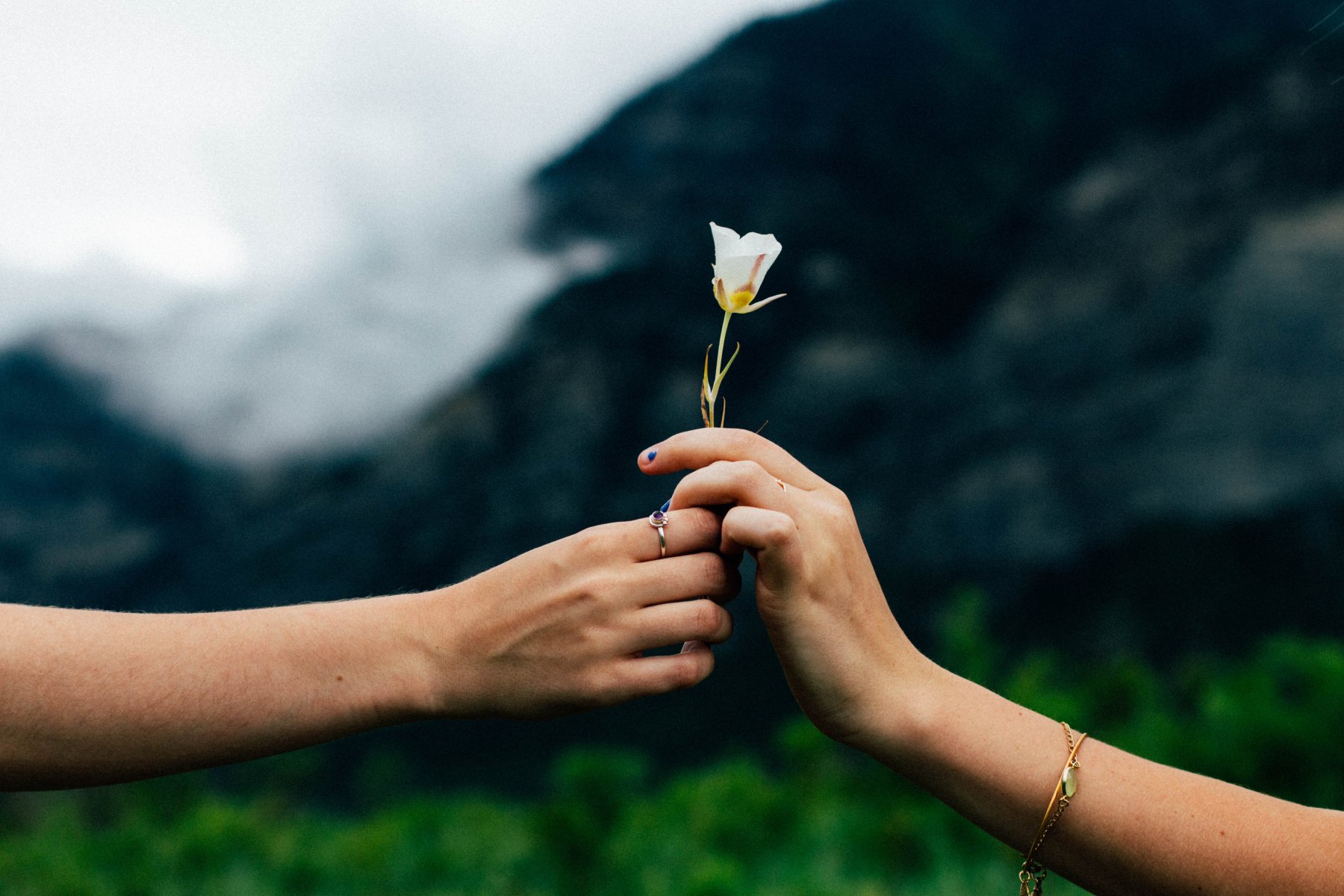 A friend shared this story with me. Ten years ago she had out of town family visiting. On the last night they would be in town, she invited her other children for one last evening of fun. She busily made dinner, all the while helping her daugther with a baby that had turned fussy. Late in the afternoon, a family member called and asked if they could bring an unexpected visitor with them to dinner. My friend, overwhelmed and exhausted, said no.

Years later, this still bothered her. As she asked God to show her anything that needed to be cleared up in her life, anything that was in the way, he clearly brought this event to her mind. As she reflected on the event, she realized she had not been kind and it really wouldn’t have been a big deal to include this stranger in their family gathering. She knew who she needed to talk to, but was reticent to make the phone call.

As the Lord would have it, one day the individual walked into the cafe where she was having lunch. She knew this was orchestrated by God, so she summoned her courage and spoke to the man. She explained she needed to ask forgiveness for being unkind, and reminded him of the past event. The young man remembered nothing of the event and assured her of his forgiveness toward her.

As my friend and I processed this together, we wondered why it was so important for her to clear this up if the offended party didn’t even remember. I don’t know that we received any clear inspiration about it, but we did recognize that kindness matters. When we are unkind, it makes a deposit in our heart. That deposit sits and festers, creating fertile soil for the enemy’s seeds to grow. I believe the Lord wanted to clean up this messy spot before it could hinder my friend.

We also recognized that, even though the offended party didn’t remember, God had seen it and wanted my friend to be free of the guilt the unkindness had left behind. The only way to do that was to acknowledge it and allow forgiveness to wash it away.

Maybe the Lord has been speaking to you about some unkind act you did in the past. Don’t waste time in making it right, even if the offended party doesn’t remember. After all, if it’s festering in your heart, it is hindering your walk.