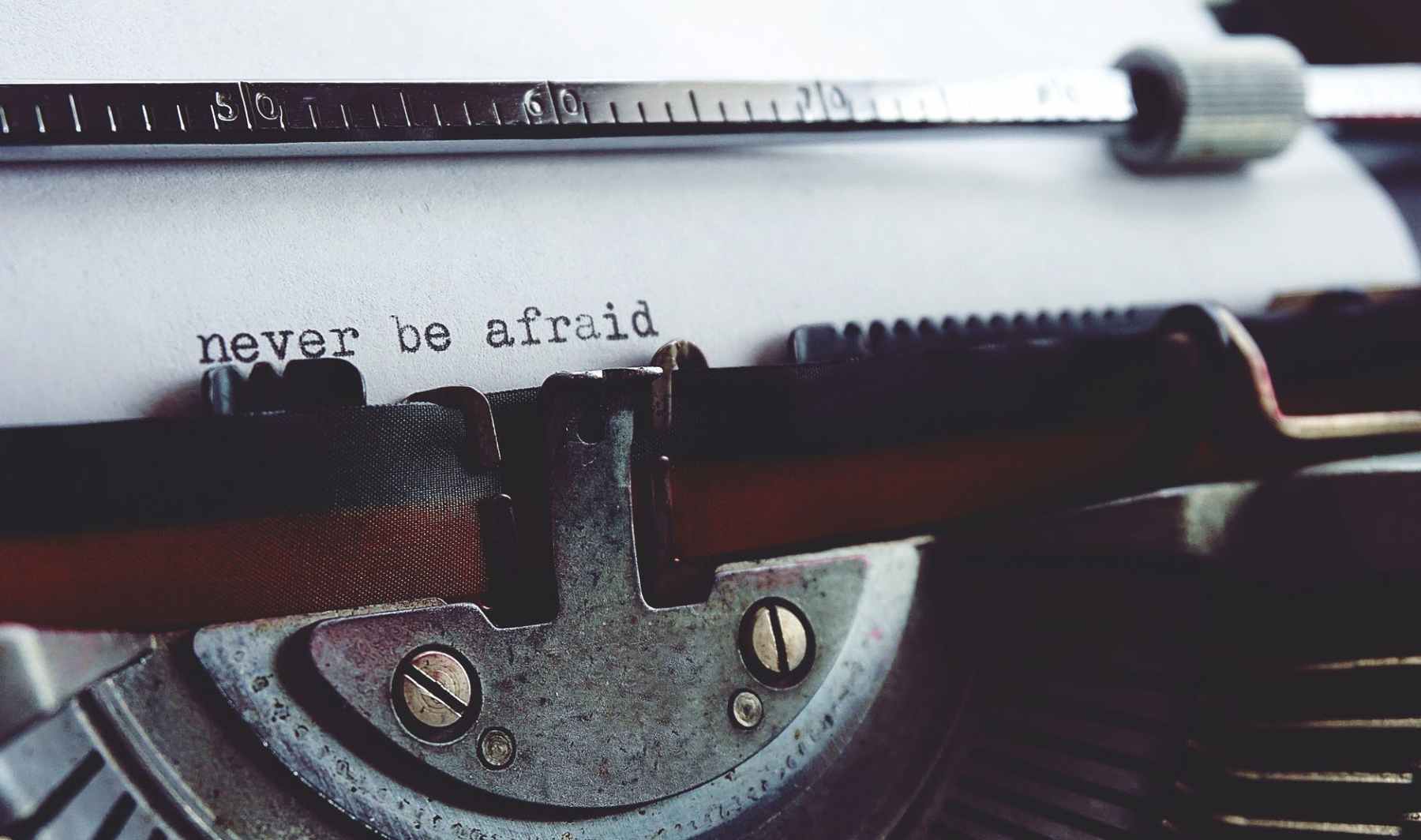 These verses make an impressive promise. Some might even think it gives permission to run among the snakes…or jump from high buildings just to see if God will really send angels to care for them.

Jesus made it clear that the promises of God are not permission to test him or to live foolishly. In the passage for today, verse 10 stands out to me. It says, “No evil will conquer you…”

Life is a battle. Ephesians 6:10-12 remind us that the battle is not against other people, flesh and blood, but against principalities and powers in the heavenly realms, against unseen forces. When we take refuge in the Lord, the battle against the evil one is already won. He cannot come near us or plague us. But there will be a battle.

Be strong and take heart! The battle is already won. Take refuge in the Lord, come near to Him and watch the enemy flee! (James 4:7-8)