Out of the chaos 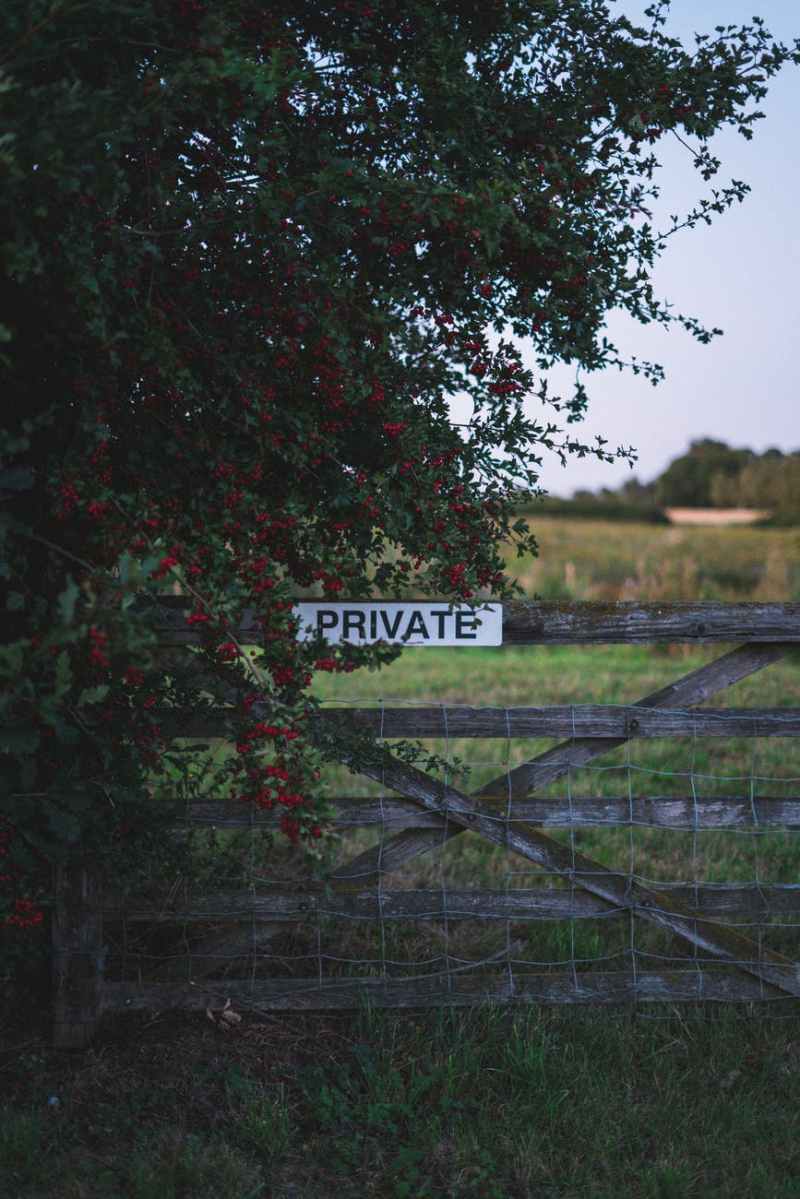 Shame is born in public and lived out in private.

This statement caught my attention the other day while watching a Netflix original. It started me thinking. It seems to be true and yet, is it always?

It is said that shame is about WHO we are while guilt is about WHAT we do. I started digging — into scripture that is. I wanted to see what scripture says about shame. I felt sure somewhere I would find evidence, at least one verse saying that Jesus took our shame upon himself when he died on the cross. I didn’t find it.

I thought of the woman caught in the act of adultery in John 8. Certainly her feeling that day was shame. Brought into public, her sins flaunted for every one to see and comment on…this seems like shame experienced in public.

I thought about Noah after he left the ark and he learned to cultivate grapes and make wine. Genesis 9 records Noah’s overindulgence of his wine and the actions of his sons when they learned he was lying naked in his tent. One son proclaimed it to his brothers. The other two sons covered his nakedness to preserve his dignity. That also sounds public.

In Hebrews 12, the writer tells us that Jesus, disregarded the shame of the cross because he fixed his eyes on the end result which was joy! The joy of setting you and I free from our slavery to the fear of death. (Hebrews 2:15) There was only one way, so Jesus disregarded the shame of dying on a cross. Naked and alone, he died, humiliated, in public.

So, I leave you with a question today. Is shame born in public and lived in private? What does it mean to you?