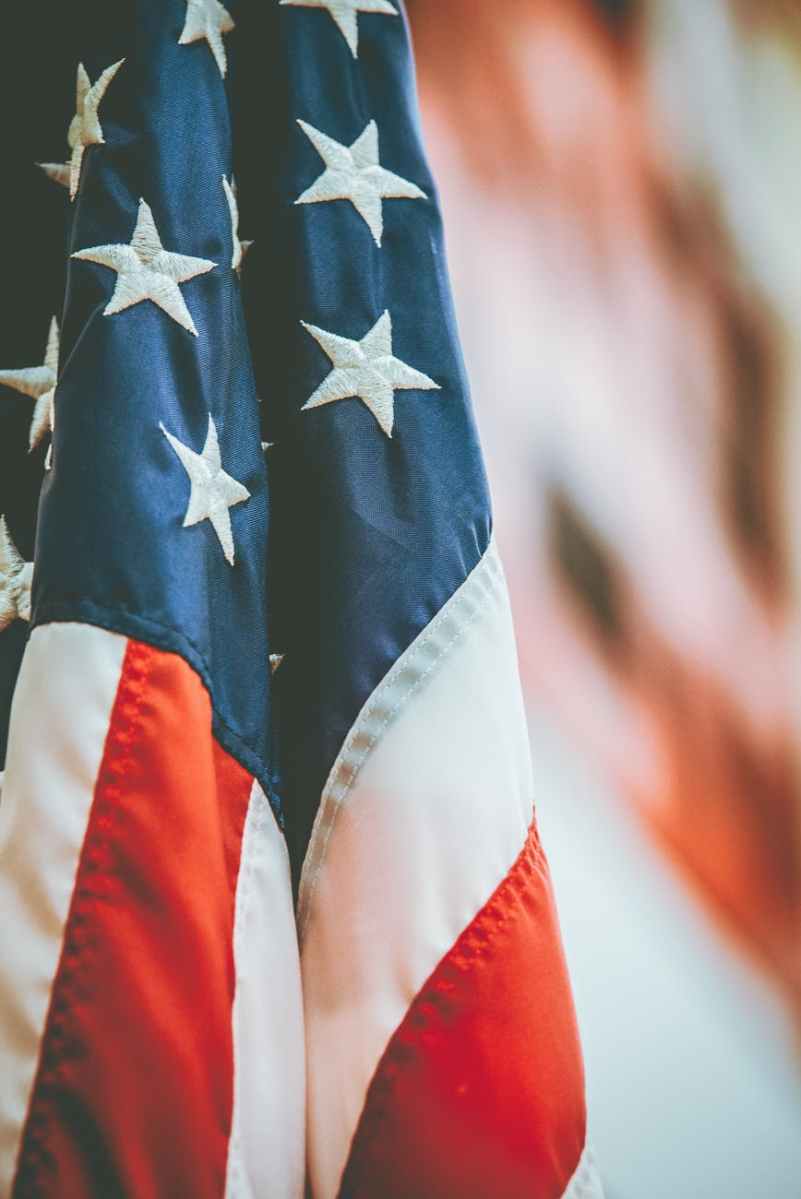 Yesterday our sermon was the second in a series entitled, “Talking Points.” The series addresses the difficult subject of politics and religion. Really! Doesn’t every family have a few topics they quietly agree to not talk about and the top two have to be religion and politics, right?! Well, Senior Pastor Jay Shetler is bursting all the rules and hitting it head on! If you want to listen for yourself, headon over to Maple City Chapel. You won’t be sorry.

The message yesterday contrasted human concerns with kingdom concerns, highlighting Jesus’ teaching in Luke 9:18-56. There are two take-aways I want to share with you today. First, as a society, we are pretty concerned about what is taken from us. Regardless of which party a person aligns with, there is concern that they (whoever “they” are) are trying to take away our _____________________ — you fill in the blank.

Tonight, Dave and I went to our daughter’s house for a hotdog roast. Emily allowed her youngest daughter to stay up later than normal (7 p.m.), so around 8:15 I started giving her a bath. She played a while and then I started washing her. She didn’t mind being washed as long as it didn’t intrude on what she was doing. At one point, I had to took away her washable bathtime crayon so I could wash her hair. To say that didn’t go well is an understatement. She screamed so loud it brought her father and uncle in from outside to see what had happened. They thought she might have hurt herself. Nope! She just had her crayon taken away.

And it isn’t kingdom concern.

After the sermon, we had a couple of songs to close out our service. Passion’s song “More Like Jesus” was one of them. As I joined in worship, I marveled at how easily the words were sung when in every day life very few people live like these words are true. Take a few minutes to listen here, and then join me on my knees. Do we really mean these words? Are we willing to give up everything to be more like Jesus? Are we acting like it? How are we showing the world that our deepest desire is to be more like Jesus?