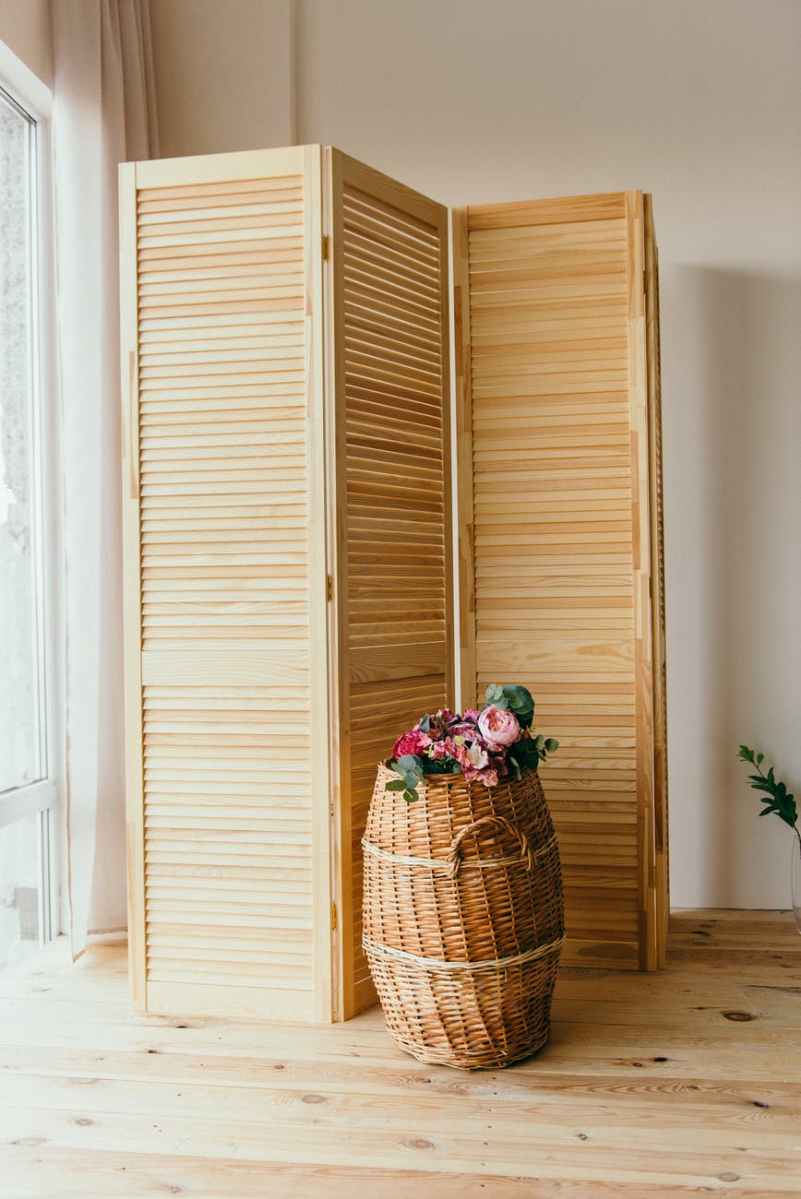 Contronym – a word with multiple meanings where one meaning is the reverse of the other.

Screen: to protect of conceal

Screen: to show or broadcast

20After the flood, Noah began to cultivate the ground, and he planted a vineyard. 21One day he drank some wine he had made, and he became drunk and lay naked inside his tent. 22Ham, the father of Canaan, saw that his father was naked and went outside and told his brothers. 23Then Shem and Japheth took a robe, held it over their shoulders, and backed into the tent to cover their father. As they did this, they looked the other way so they would not see him naked.

In what way are you screening for others? Do you protect and conceal, helping others to feel safe in their vulnerabilities? Or do you show and broadcast what you learn of others, increasing their shame and fragility?