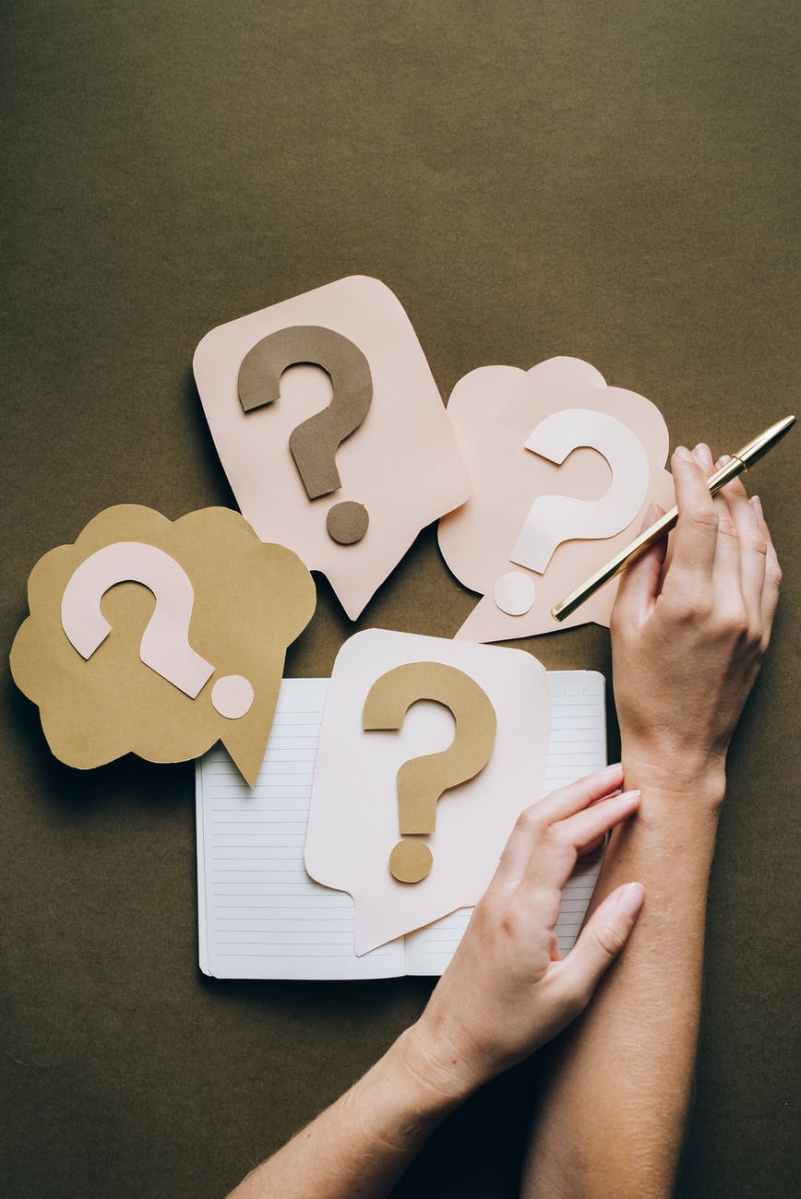 Here is one last question for you to consider this week. Perhaps it is the most important one of all! Jesus asked his disciples and he asks it of us as well.

18One day Jesus left the crowds to pray alone. Only his disciples were with him, and he asked them, “Who do people say I am?” 19“Well,” they replied, “some say John the Baptist, some say Elijah, and others say you are one of the other ancient prophets risen from the dead.” 20Then he asked them, “But who do you say I am?”

Who do you say he is? A great teacher? A compassionate man? A prophet? The Messiah? Lord? Savior? Friend? There is a quote from C.S. Lewis’ book Mere Christianity, that challenges me to the core, causing me to step back and examine closely what I am believing and saying about Jesus.

“I am trying here to prevent anyone saying the really foolish thing that people often say about Him: I’m ready to accept Jesus as a great moral teacher, but I don’t accept his claim to be God. That is the one thing we must not say. A man who was merely a man and said the sort of things Jesus said would not be a great moral teacher. He would either be a lunatic — on the level with the man who says he is a poached egg — or else he would be the Devil of Hell. You must make your choice. Either this man was, and is, the Son of God, or else a madman or something worse. You can shut him up for a fool, you can spit at him and kill him as a demon or you can fall at his feet and call him Lord and God, but let us not come with any patronizing nonsense about his being a great human teacher. He has not left that open to us. He did not intend to.”

In John the Apostle’s first letter, he writes concerning anti-christs – those who are against Jesus and say he is not the son of God. He uses strong language as he commends the truth to the young believers. Here are his words:

On more than one occasion, Jesus said he was God, was equal with God, came from God, that he was I AM. Prior to this, only Yahweh identified himself as I AM.

Again I ask, who do you say he is? Will you accept Jesus’ testimony about himself? Acknowledge him as God? Because there is nothing else left for us to do.