What Would Jesus Say to Me? 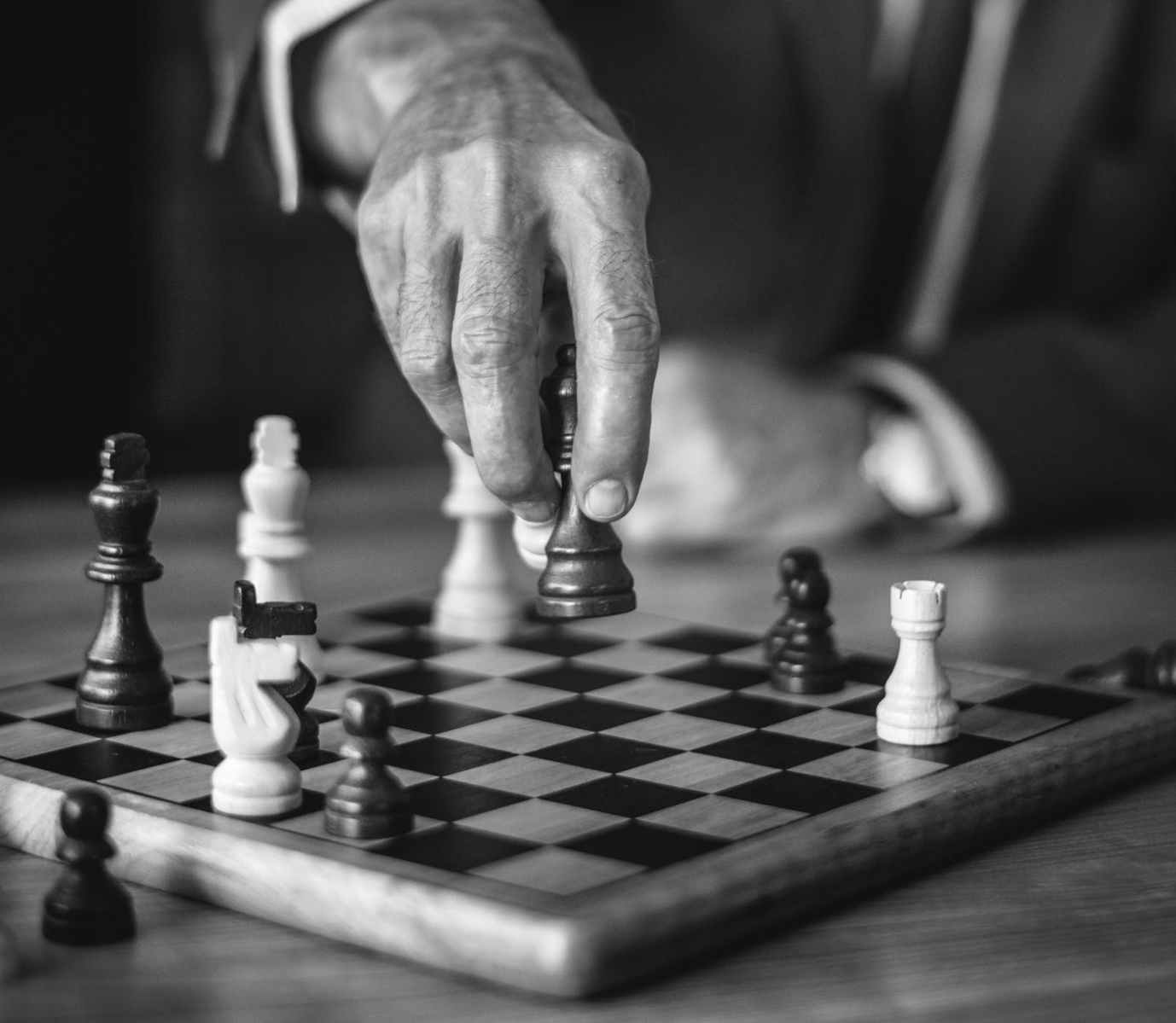 The first time I encountered a ropes course was my first year of teaching in 2008. Every fall the high school students participated in a three day event designed to build community. Interterm, as it was called, offered a different activity each day. I chose to go with the students to the ropes course.

A ropes course traditionally has challenges that are low to the ground and others that are elevated as much as 30 feet above the ground. It was interesting to observe the students as they approached each event. Of particular interest to me was the high rope challenges, with one event specifically highlighted in my memory.

For this particular challenge, the participant climbed a pole to a small platform, maybe four feet square and 30 feet off the ground. The student was safely harnessed and instructed to jump from the platform and hit a ball that swung from a rope. After hitting the ball, the participant slowly descended to the ground. If you missed the ball, you still descended slowly to the ground because of the harnessing mechanism. So, practically speaking, there was no real danger. But that did not make the reality of jumping off a platform into the air any easier.

Two students stand out to me. The first clambored up the pole with no difficulty whatsoever, stood on the platform and immediately plunged off to hit the ball and descend to the ground. All of this was done in a very short time, he smiled the whole time and would have done it again and again. It took absolutely no effort or courage for him to accomplish this feat.

The final student in that group tentatively crawled up the pole, hanging on for dear life and cautiously crawled onto the platform. He could barely force himself to stand up and it took a long time for him to summon the courage to jump off the platform to hit the ball. There was no smile on his face, just sheer terror at being 30 feet off the ground, propelling himself off the platform. The fear was palpable. He finally accomplished the feat with loud cheers from all those watching. The courage he displayed was tremendous as he overcame his fear of heights to jump off that platform.

Today as I read this passage I was arrested by Jesus’ words to the Pharisees (religious leaders of his day). When they criticized him for eating with disreputable people, he told them to go home and learn the meaning of the Scripture “I want you to show mercy, not offer sacrifices.”

Jesus referenced Hosea 6:6 and Micah 6:6-8. Both of these passages warrant reading, so I encourage you to take the extra minute to do that. This wasn’t a new problem for the Israelites. God had been telling them for centuries that he wanted their hearts, not just their actions. I wonder if I know what it means to show mercy rather than offer a sacrifice.

In the two passages above, the “sacrifice” referred to is the animal that is killed and offered to the deity in a worship service. Sacrifices in the Old Testament were a part of Israelite worship, serving as a reminder to the one offering the sacrifice that God is holy and he/she is not. Sacrifices were offered to express thanksgiving, sin, peace and guilt; they were symbols of purity and cleansing as well.

In our culture, sacrifices are a bit different. Anything done as a ritual to appease the conscience or satisfy religious requirements could be considered a sacrifice. This includes church attendance, Bible reading, good deeds, giving/tithing, volunteering with a service project, baptism, etc.

Offering a sacrifice is likened to the student who clambored up the pole and jumped off to hit the ball with no hesitation whatsoever. It’s easy to attend church, volunteer to greet new visitors or bring cookies for the bake sale. It requires a little extra time, but doesn’t require too much outside of a little courage to complete the assignment.

Showing mercy, on the other hand, is much more complicated. At least for me. It means willingness to hang out with people who are really different from me. Not just hanging out, but listening to their stories and empathizing with them.

It means a willingness to be inconvenienced. It might mean my project isn’t finished because I sat with someone in the hospital or at a park. It is the willingness to be singled out because I sat with someone “different” rather than walking past them. It means I take time for dinner when I normally choose my favorite sitcom. It means I check in on the single mom and make sure her lawn mower works rather than pretend I don’t know.