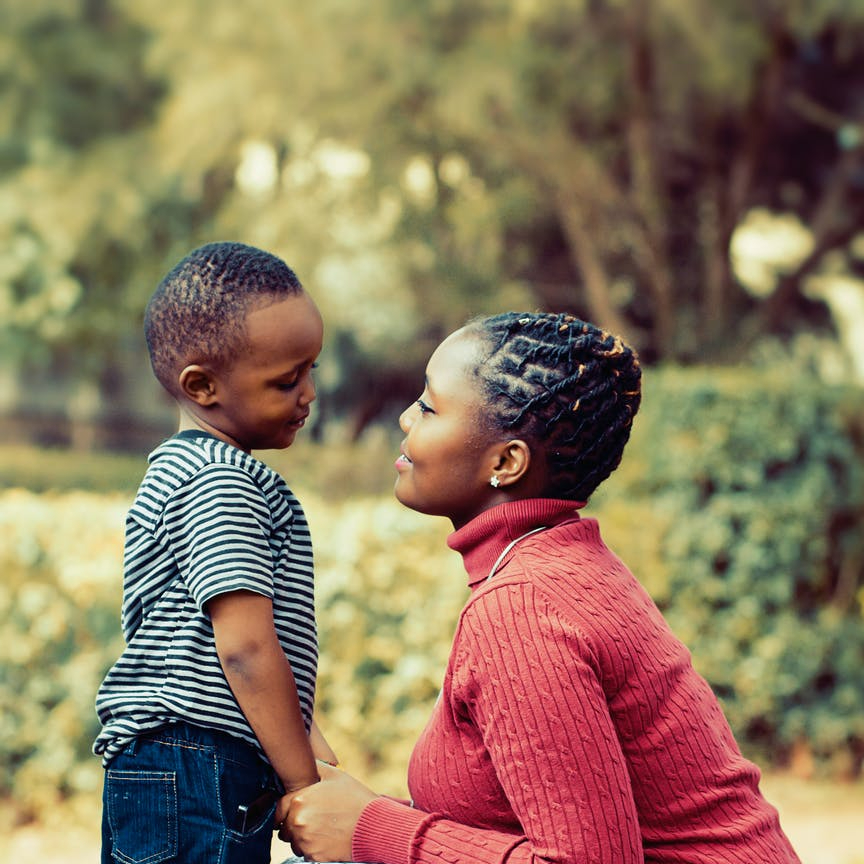 Posted on October 2, 2020 by beverlyeash

…and he prunes the branches that do bear fruit so they will produce even more. 3You have already been pruned and purified by the message I have given you. 4Remain in me, and I will remain in you. For a branch cannot produce fruit if it is severed from the vine, and you cannot be fruitful unless you remain in me.

This pruning part — I want to rush over it, pretend it isn’t necessary. So many questions arise when I ponder the pruning process. But it happens and it’s necessary. Let me tell you about my grapes.

For many years, we lived on three acres and had a pseudo-farm. It was a miniature version of the farms where Dave and I lived as children. He wanted grapes so I willingly planted them and learned to prune them. One year, life just got away from me. It was late April and I still hadn’t pruned the vines. I attempted to, but the sap was already running and a helpful neighbor said the plants would “bleed to death” if I pruned them so late. I didn’t want them to die, so I left the plants alone.

Soon the vines bloomed and clusters of grapes developed. It seemed there were going to be more grapes than I knew what to do with. Maybe pruning was just a hoax! The grapes grew over the summer and soon fall arrived along with grape harvest. The vines had produced lots of clusters but the grapes within the cluster were not evenly ripe. The grapes were small and not as healthy as I expected. My yield was not good even though the fruit seemed plentiful.

The next year I was out pruning in March. And I pruned! The pile of branches I discarded was much more than what I left on the vine. It looked like I cut off anything that might produce fruit but I wasn’t going to have a repeat of the previous year.

Soon the vines bloomed and produced clusters of grapes. While not nearly as many clusters as the previous year, these grapes were larger and more uniform in size. As they ripened, they all ripened together allowing for very little waste. At harvest time, I cut off a bumper crop of beautiful, evenly ripened, juicy grapes. Pruning really did make a huge difference!

My experience in life has been the same. I hang on to things far beyond the point of usefulness. I look to the wrong things to fill my core longings. I fill my schedule with activity that isn’t life giving.

The promise in the scripture for today gives me so much hope. I attach to Jesus who is the Vine. As the Master Gardener, Father keeps the branches (me) healthy by pruning away unnecessary or harmful growth (activity) so I can produce the very best kind of fruit. If he wouldn’t, the fruit I produce might look plentiful, but it isn’t healthy or good quality.

I don’t know about you, but I want to produce the best kind of fruit in my life. It isn’t easy to submit to the pruning process, but in the end, it is worth it. Personally, the last few months have been a pruning process for me. It has been an opportunity to evaluate my activity and determine what is life giving and what is not. Not only that, but the last few years have exposed in powerful ways the attachments I have held that are not lasting or secure. I have been forced to take a long look at who I am and where I am going. It has been painful at times, but ultimately so rewarding.

So, I ask again, what or who are you attached to for fulfillment of your deepest longings? Your Creator longs for you to make an attachment to him so he can reveal to you his deepest desires for your unique life. He is thrilled with you and what he put you together to accomplish. Will you trust him for that today?