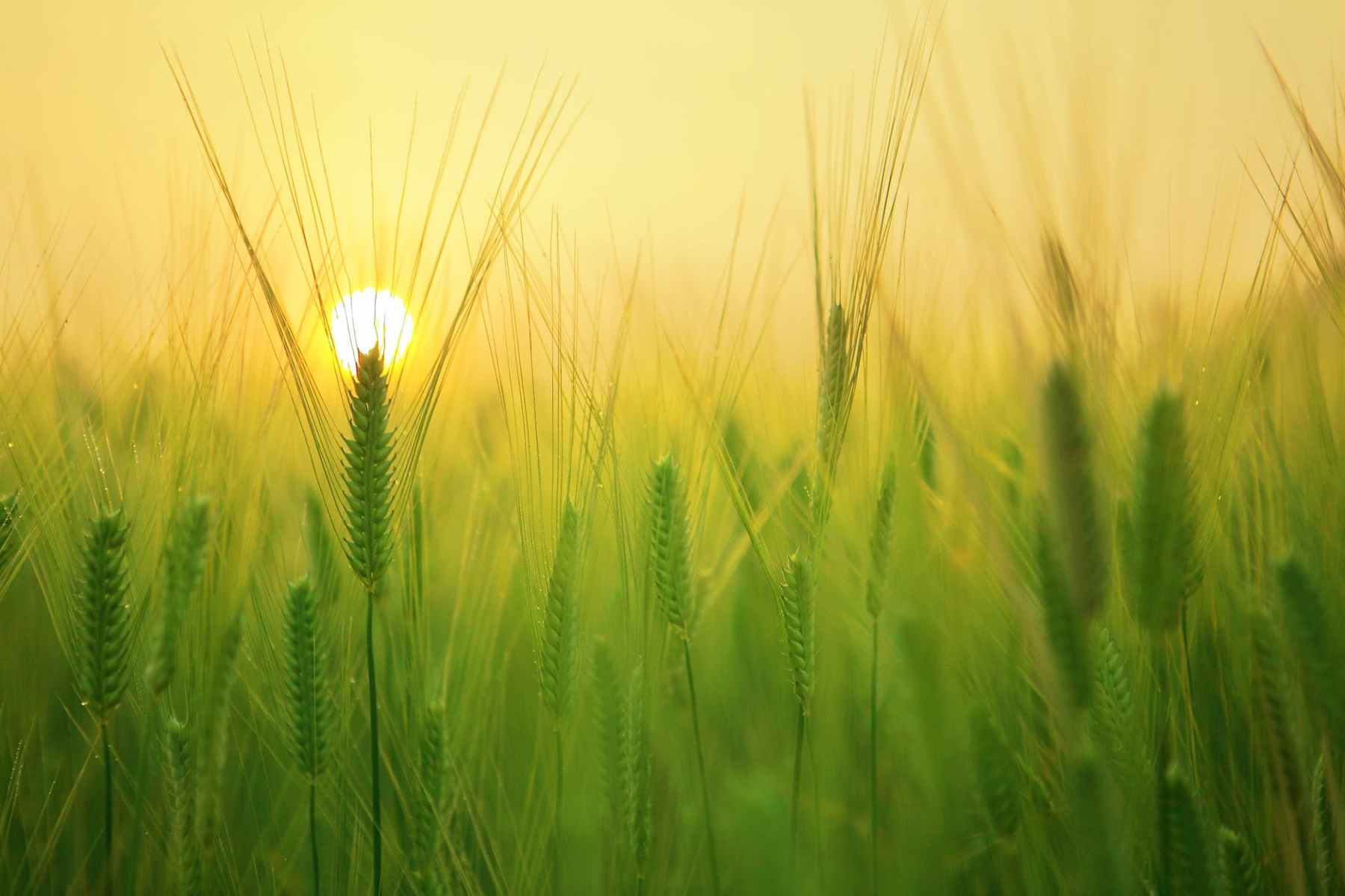 Posted on February 5, 2021 by beverlyeash

8While the people of Israel were still at Rephidim, the warriors of Amalek attacked them. 9Moses commanded Joshua, “Choose some men to go out and fight the army of Amalek for us. Tomorrow, I will stand at the top of the hill, holding the staff of God in my hand.” 10So Joshua did what Moses had commanded and fought the army of Amalek. Meanwhile, Moses, Aaron, and Hur climbed to the top of a nearby hill. 11As long as Moses held up the staff in his hand, the Israelites had the advantage. But whenever he dropped his hand, the Amalekites gained the advantage. 12Moses’ arms soon became so tired he could no longer hold them up. So Aaron and Hur found a stone for him to sit on. Then they stood on each side of Moses, holding up his hands. So his hands held steady until sunset. 13As a result, Joshua overwhelmed the army of Amalek in battle.

Today I raise my voice in battle for others. Recently, I was considering some situations where the odds seemed overwhelmingly stacked against those involved. Cancer, turmoil, pandemic, chaos and abuse swirled about these individuals. I found myself wondering how they kept going — how do they have the energy to pray?

Currently, I have two individuals with cancer, several pastors who are battle weary and a friend who’s marriage is falling apart that I fight for in prayer. We weren’t meant to fight the battles alone. We need each other.

Who needs you right now? Someone is battling alone and the enemy seems to be winning, but you can step in by praying or by holding the arms of those who are praying. You are needed right now to stand in the gap!